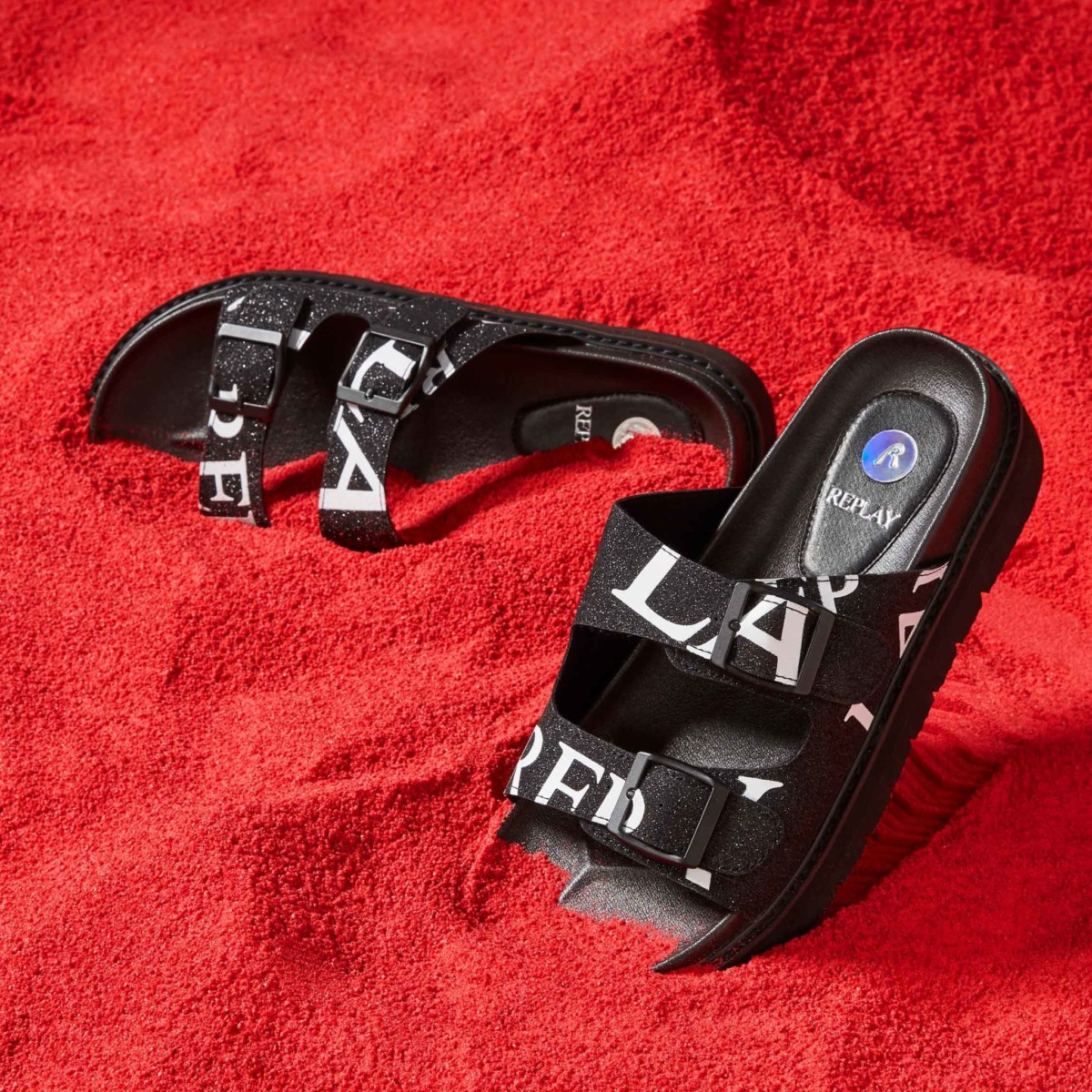 The production of REPLAY shoes was launched in 2001 by Sugi International Ltd, one of the largest companies, worldwide, in Hong Kong, which had acquired the exclusive rights. Very soon, the production of footwear has evolved into a highly successful field for the Group, in such an extent, that in 2008 the Orient Box Limited was established, a joint-venture between the Group and Sugi International Ltd. The footwear sector continued its upward course and in 2010 reached a record of 2.6 million pairs worldwide, through a controlled distribution network of the Group and external companies. The headquarters are located in Hong Kong, where the coordination of research, development, marketing, distribution and supply of goods takes place. REPLAY FOOTWEAR is now a leading brand in the field of footwear, being inextricably linked with the world of denim and coming with a huge variety of proposals and designs, from casual to luxury and from city to urban.